Lung cancer is not a single disease but instead a group of cancers that develop in the lung.  Cancer occurs when cells mutate (change abnormally) and start growing out of control.  These cells form tumors that can often be found on a chest X-ray. Some tumors that forms in the lung are benign (noncancerous), meaning they don’t develop into surrounding areas or spread within the body.  Malignant (cancerous) tumors develop into nearby tissues or spread to other parts of the body. In general, cancer develops after the genetic material in cells changes abnormally and the cells start growing out of control.  Whenever there are enough of those cells that are abnormal, they could form a tumor. Lung cancer frequently is a result of chronic exposure to tobacco smoke, either from smoking or from being around secondhand smoke.  It also is linked to exposure to certain substances like radon gas or asbestos, or by prior radiation therapy to or within the lungs. Individuals that have had lung cancer before are at greater risk of recurrence.  People who have a close relative who has had lung cancer are far marginally higher risk of developing the disease.

• STAGE 1
Presents with cancerous growth in the lungs.

•STAGE 2
Progresses to nearby lymph nodes.

•STAGE 4
Presents as cancer spreading to other organs.

• Presence of blood in cough.

The holistic methods of Ayurveda for combating  cancer  include: Avoiding food and lifestyle that cause tridosha imbalance; vata pitta, kapha

**Treatment continues for 12 months to eradicate the cancer cells

My father was diagnosed with stage 4 Leukemia. We realised very late since we were from a village and did not have access to doctors.
My father refused to go to a hospital.We brought him to Bairava Healthcare in Erode. It was an overnight travel by train for us.
The doctors here looked at the records and stared medication 3 months, my father started showing improvements.
We have been coming here every month for the last 9 months and my father’s condition is close to normal. 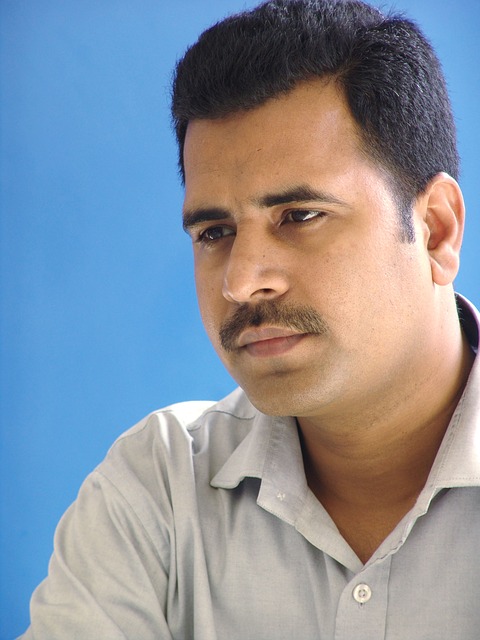 Kishore Murthy
My sister had pancreatic cancer. We went to all the doctors without relief. We tried other alternative medicines also. While do so, we heard of Bairava Healthcare. The doctors, on meeting us, were very confident that this could be cured.She was given the medication for the first month.She was also advised on lifestyle changes.My sister took this very seriously since it was pointed out that the medication works best with proper diet..After 15 months of diet prescribed and taking medication, she is cured. 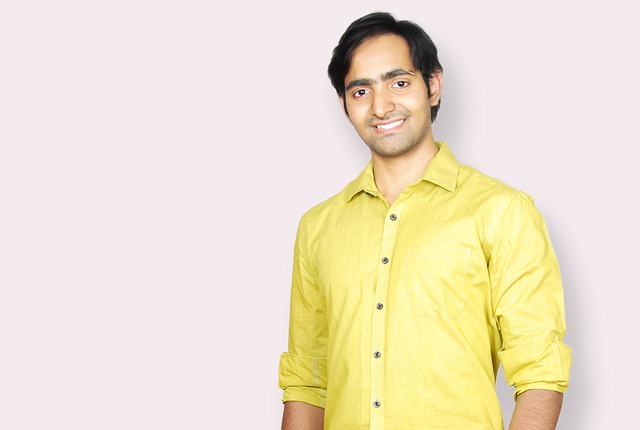 Deepak Jain
I was diagnosed with stage 3 breast cancer.After I underwent surgery, my doctor advised an aggressive course of chemotherapy and radiation.
Two weeks into this, I suffered from diarrhea and tiredness. A friend advised me to go to Bairava Healthcare.
I did lot of research on the efficacy of ayurveda on Cancer
I have now taken three months of treatment here, I feel strong and I am continuing my chores as a housewife and most of my symptoms are abating. 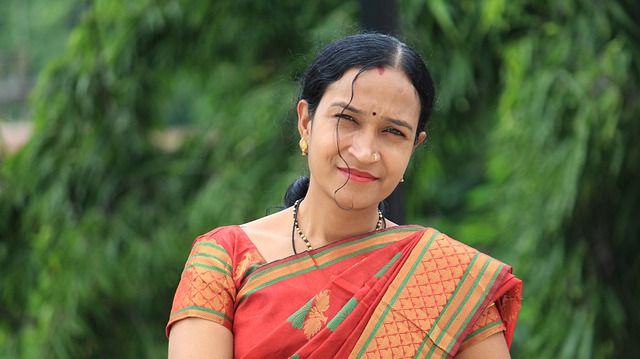 Seema Shinde
I was diagnosed with stage 3 stomach carcinoma.After spending a lot of money doing rounds of hospitals, we were unable to decide on a course of treatment. We visited Bairava Healthcare and have been following the treatments for the last two months. I was also taking medicines my doctor had prescribed in my hometown as I was afraid of surgery.
I am happy to inform that I can sleep better, my appetite has improved and my weight loss has stopped. 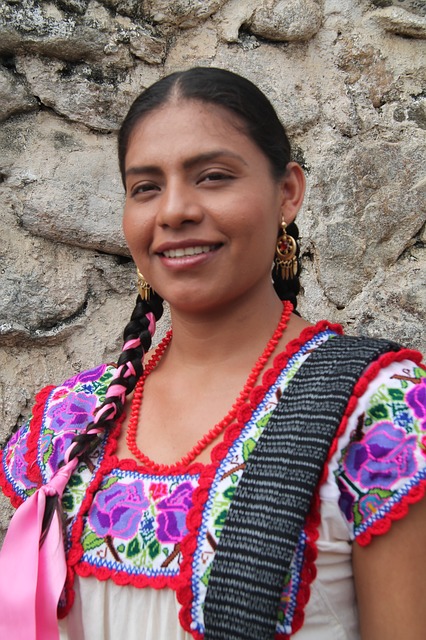 Where is Bairava HealthCare Located?

Bairava HealthCare is located in AvalPoondurai, a small hamlet on the outskirts of Erode, Tamil Nadu.It is a two hour drive from the Coimbatore airport.Erode has a rail head connecting it to major cities.

How much does it cost?

Bairava Healthcare is a not for profit organisation that subsidises the fees it receives to take care the poor and economically challenged.

What Payment Modes do you accept?

For your convenience, in addition to cash, we also accept all kinds of debit/credit card and UPI payments too.

How do you compare to allopathy?

At Bairava healthcare, we believe in attacking the root of the problem .Our approach is holistic and includes lifestyle modification.

I cannot travel to Erode.How do I get in touch?

You can contact us on our numbers and mail the report. Our ayurveda experts will look at the report you have emailed, and will coordinate accordingly

Bairava Healthcare is part of Bairava Foundation known for its philanthropic activities around Erode.The Foundation provides education and care to the economically weaker sections of society. 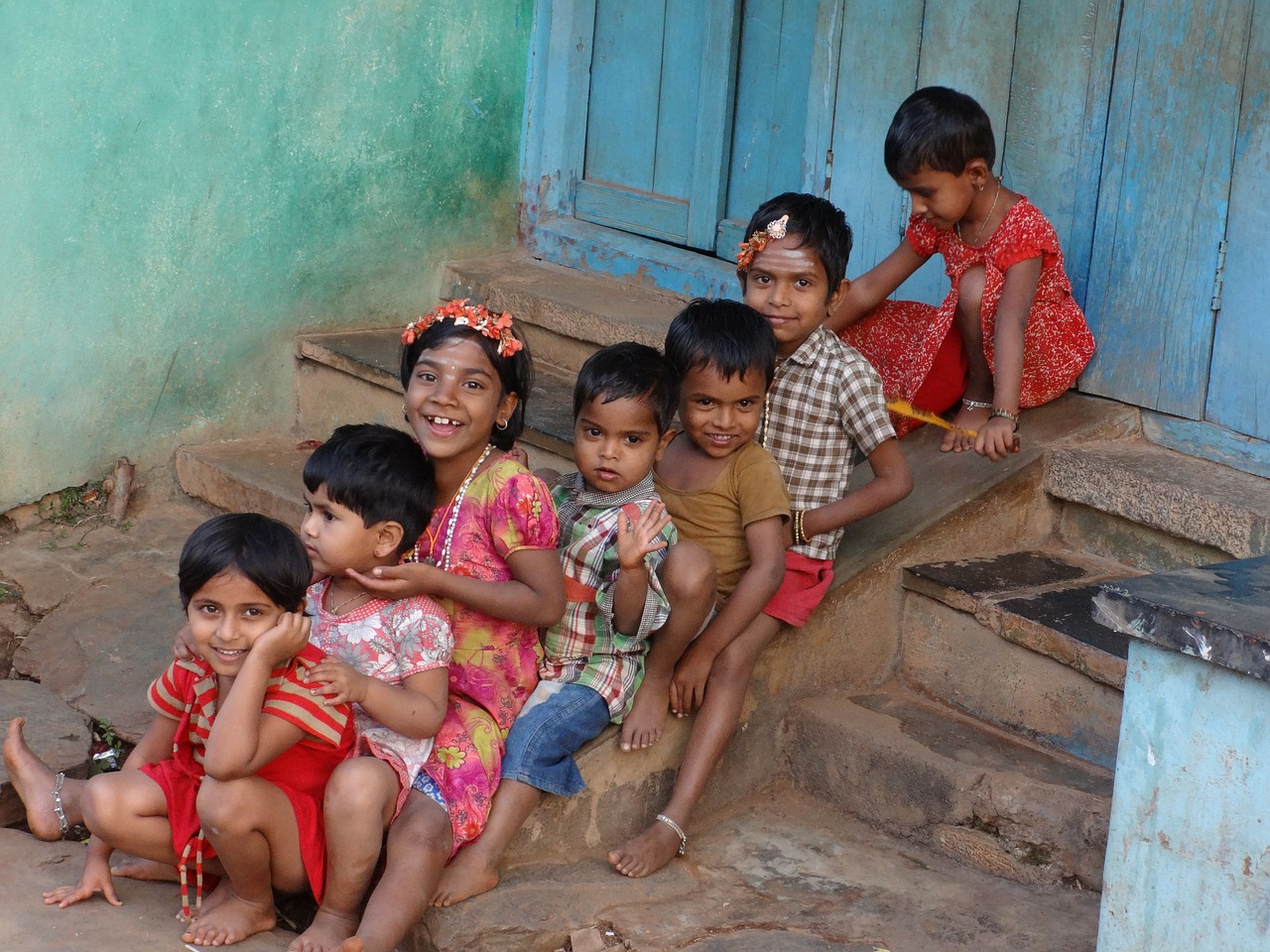