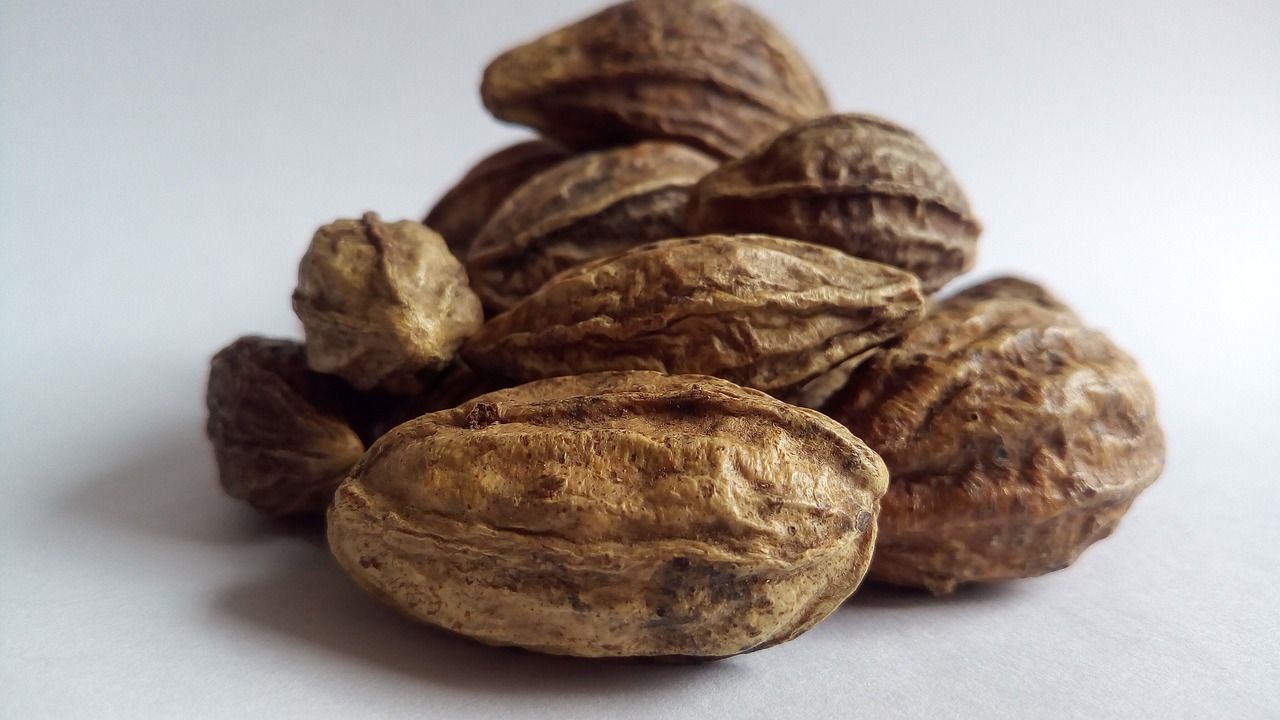 Is there a medicine for Cancer in Ayurveda?

There is no disease named as cancer in Ayurveda. Many scholars correlate it to diseases mentioned in Ayurveda like Arbud ,Granthi etc. We personally feel that none of this single entity encompasses the cancer of today. So care is needed  in naming this disease. Ayurveda has clearly mentioned that every disease need not be named to treat it successfully, rather Ayurveda gives more importance to understanding the pathogenesis involved in the disease and start treatment to antagonize the pathology. This is what we are following since many years in planning treatment for cancer patients and the results are very encouraging . According to Ayurveda principles if we check, Dosh, Dhatu, Mal, Updhatu, Oaj and try to understand what  change they have undergone we can plan a very successful treatment for all types of cancer patients. In short to answer your question, YES there is medicine for cancer in Ayurveda. The way Ayurveda treats cancer patients is very much different than the way conventional science treats patients. Unlike conventional science Ayurveda does not have a same treatment for all the patients suffering from similar cancer. Rather it checks many factors involved in the pathology of disease in a particular patients and then plans the treatment. In Ayurveda we  take into consideration the patient’s diagnosis, the reason behind the disease, which dosh and dhatu have undergone a change in his body, his physical constitution, and many more things before we decide the treatment for the disease.  This is the reason why this chikitsa is called as Personalised Medicine.

While taking Ayurvedic medicines for Cancer, can a patient take other medicines also?

Can Cancer be cured fully?

It depends on the stage and type of the disease.  There are so many types of cancer which can be cured 100%.   For eg. We all know that Yuvraj Singh was suffering from cancer which was of seminoma type.  This cancer can be cured fully.  We cannot say that some cancers like Brain Cancer or Ovarian Cancer which are in advanced stage can be cured fully. Incase if a patient turns to Ayurvedic treatment in early stage, after chemotherapy or radiotherapy, then chances of cure is very high.  Another challenge in cancer treatment is relapse or metastatis which leads to death of more than 90% of cancer patients. Ayurveda medicines keeps the patient healthy after the treatment of primary stage and also prevent him from getting secondary’s.  In short, after the primary treatment, if a patient undergoes Ayurvedic treatment then many a times cancer doesn’t occur again.  This is our experience till now.  Many such patients are still alive and their documented evidence is available with us as well.

Is there any strict dietary restriction while taking Ayurvedic treatment?

There is a misunderstanding in many people that there is a dietary regimen.  In fact it is something else, many a times a diabetic patient is advised not to have sugar, or some patients suffering for BP are asked to consume less salt.  This also is a dietary regimen, then why this question arises in Ayurveda about the dietary regimen.  The important reason behind this regimen is if sugar is consumed then diabetes will increase and there will be a bad effect of this on heart, liver, hence these dietary restrictions are told in modern science.<BR>

Ayurveda has gone ahead and thought of it in more detail.  In Ayurveda, which disease is destroyed by what diet is been explained and like wise which diet is to be followed for keeping diseases at bay is also explained.  You can choose to take or not to take Ayurvedic medicines, but a wrong diet should be avoided in any case. Even in conventional medical science cancer etiology or pathology is checked and restriction is advised, like Liver Cancer patient should not consume alcohol, Lung Cancer patient should not continue to eat tobacco etc.  In same way, in Ayurveda, the dietary cause behind the disease is explained in detail and here I would like to clarify that the diet is not for the medicines but for the disease.

Does Rasayana helps in preventing only Cancer?

Rasayana chikitsa is one among the eight principles of Ayurveda. In Rasayana chikitsa the medicine that destroys the ageing process and diseases is called Rasayana.  The destroying of ageing process means keeping the youth alive in you.  If we want to keep the youth alive in us then it is necessary that the medicine reaches to every cell in our body.  It is told that cancer is a disease of cells.  So the main work of Rasayana is to see how more & more cells will stay alive and powerful and how the diseased cells will be killed naturally by taking longetivity and how new healthy cells will be formed which is called rejuvenation.  This is the perspective aspect of Rasayana.  Rasayana also plays an important part when a body is affected by disease.  Those families who have a cancer history, for eg. If a Mother or Father has cancer, next to kin i.e. brother, sister, maternal aunty or paternal uncle is suffering from cancer then one should continuously take Rasayana.  If a person does take Rasayana, then he will not be affected by Cancer.  This concept is told in Ayurveda.  Many patients have also experienced this.

Does Ayurvedic medicines have any adverse effects?

The medicines at Ayurveda are mostly prepared from Vanaspatis and Minerals. Very few medicines are prepared from aquatic origin and animal origin which consists of Conches and Shells. Certain minerals are also used very frequently in Ayurveda. The medicines which are prepared from these mixtures are then blended and purified which makes them absolutely safe. That’s why the more effective way the medicines are prepared, they will give better results. I would like to tell over here that we do not purchase any medicines from outside. We prepare all the medicines ourselves from bringing the basic raw material till the final product all is done in house. Hence we are very confident of these medicines as we are very vigilant of its quality control. We have treated thousands of patients with our medicines and none of our patients ever complained of any side effects and this has been proved by laboratory investigations as well.

Instead of undergoing Chemotherapy or Radiology, is it fine to take only Ayurvedic medicines?

Many a times a patient is advised to undergo surgery, where the patient is suffering from primary stage of solid tumors. Generally after surgery patient is advised to undergo Chemotherapy. Many times the family or relatives of patients are not comfortable with Chemotherapy or Radiotherapy as they know the side effects of that. The question that whether Ayurvedic treatment is sufficient over here, is important. We have done such treatments. After starting Ayurvedic treatment, it was seen that the primary stage did not progress to secondary. The patients who had been told that they have median life or median survival or disease free survival only for 12-15 months have been alive for 5-10 years. Many of them are also alive today. Patients who have not taken Chemotherapy or Radiotherapy have also been benefited in the same way by Ayurvedic treatment. There is an assured treatment in Ayurveda for preventing the cancer to go in secondary stage and to cure cancer fully. Here I will tell you one important thing that in Ayurveda an excellent treatment called Rasayana chikitsa is advised to patients to keep cancer at bay. This chikitsa is been given since ages and it is the tradition of Ayurveda. Any disease can come back and so it our main aim to stop that. The same thing applies for cancer also. Here Rasayana treatment does not mean any chemical or Chemotherapy. By this treatment the patient’s life span increases and the body does not get affected or is least affected. Rasayana is prepared by taking into consideration the body, organs and mind of the patient. It goes to that deep level. Ayurveda Rasayana goes upto the soul and work effectively and minutely. So after surgery without taking any other treatment, the patient is benefited by Ayurveda Rasayana chikitsa only which has also been proved.

FOR ANY FURTHER QUERIES PLEASE SEND US YOUR CONTACT DETAILS