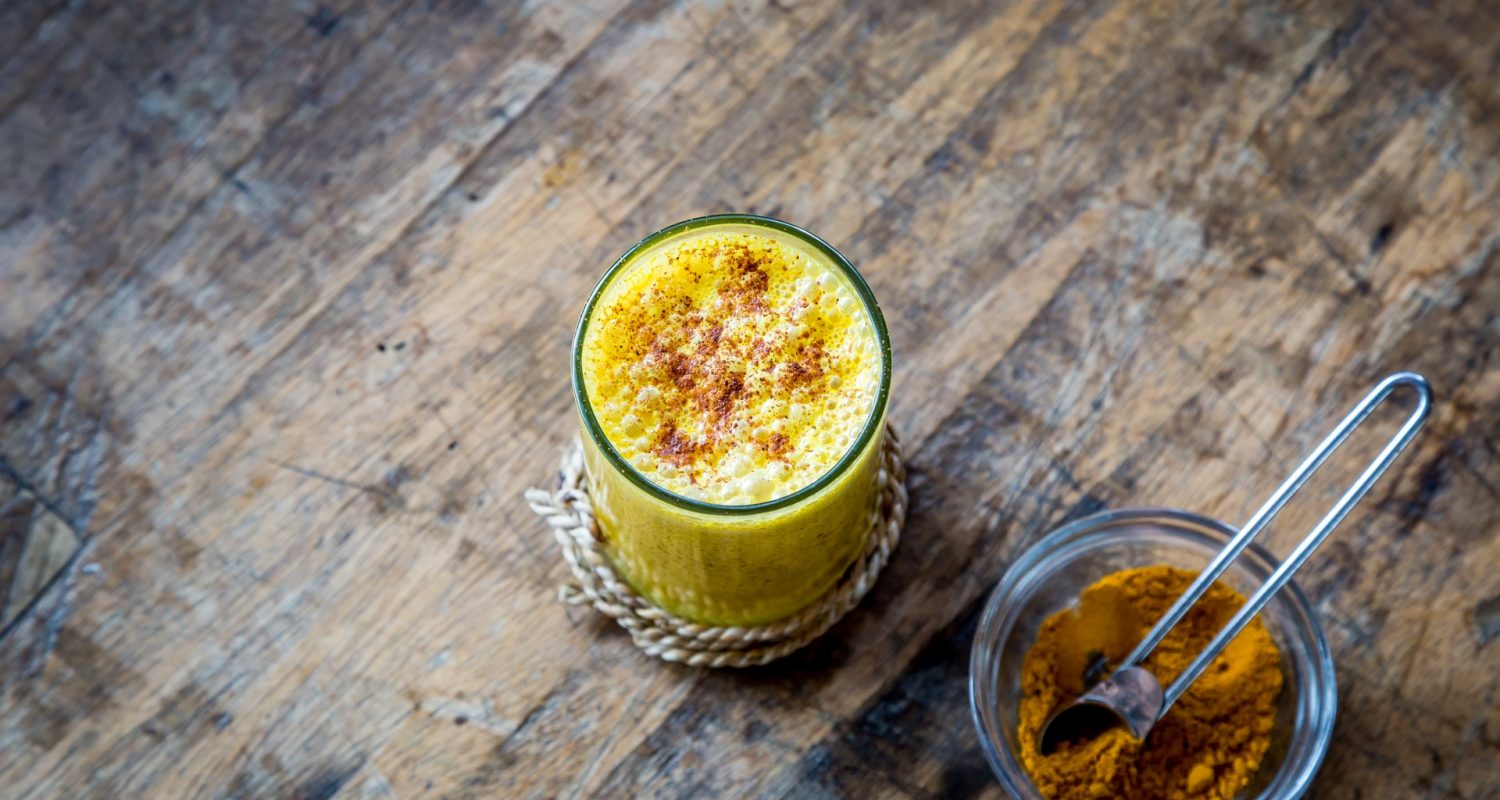 Ayurveda, the oldest Indian indigenous medicine system of plant drugs is known from very early times for preventing or suppressing various tumors using these natural drugs. And nowadays scientists are keener to researches on complementary and alternative medicine for the management of cancer. In Ayurvedic concept, according to ‘Charaka’ and ‘Sushruta Samhitas’ cancer is described as inflammatory or non-inflammatory swelling and mentioned either as ‘Granthi’ (minor neoplasm) or ‘Arbuda‘ (major neoplasm). The nervous system (Vata or air), the venous system (Pitta or fire) and the arterial system (Kapha or water) are three basics of Ayurveda and very important for normal body function. In malignant tumors all three systems get out of control (Tridoshas) and lose mutual coordination that causes tissue damage, resulting critical condition. Tridoshas cause excessive metabolic crisis resulting in proliferation.

As per classifications that are more common, please click on the images below to know more.