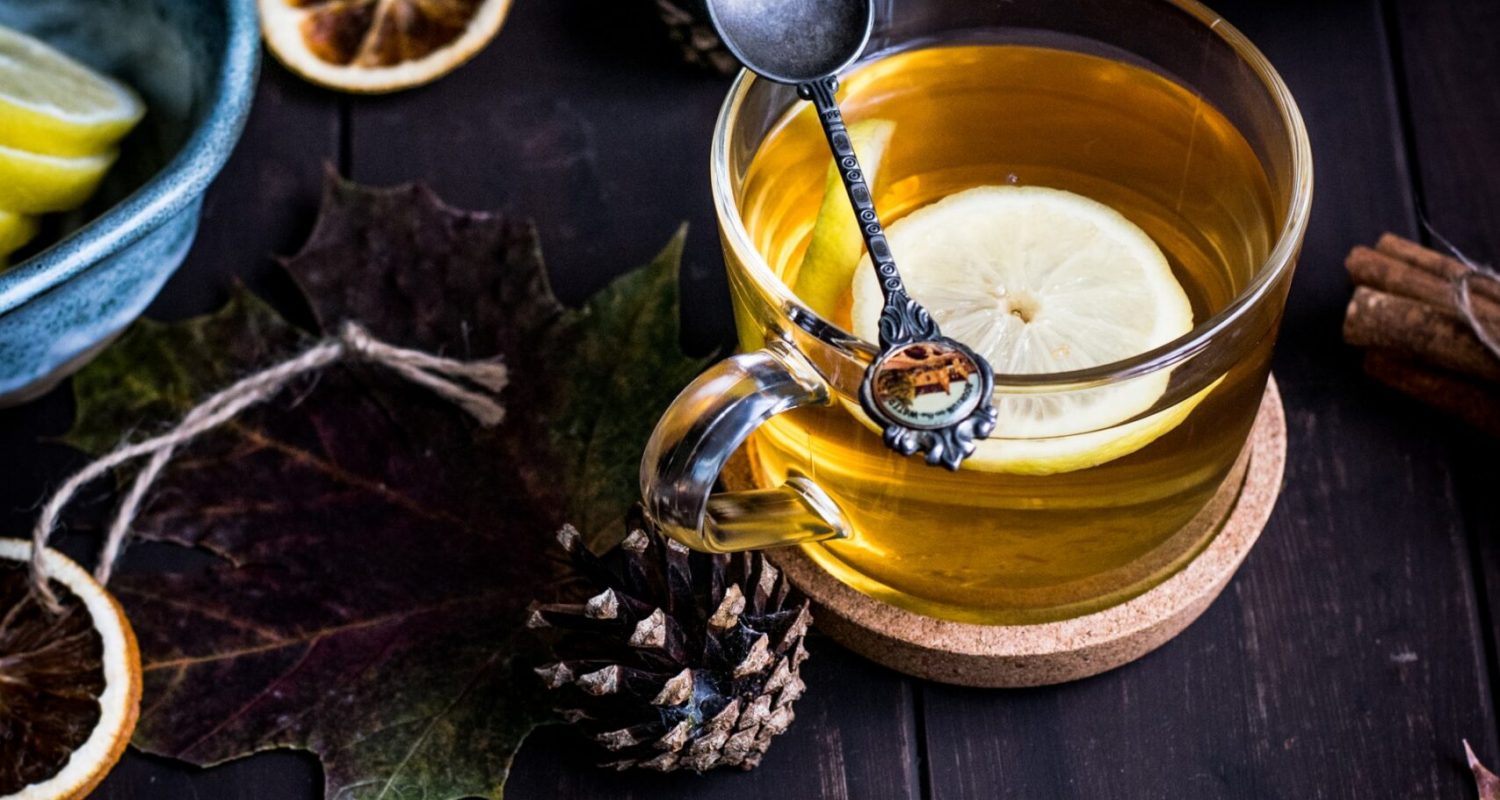 Lung cancer is not a single disease but instead a group of cancers that develop in the lung.  Cancer occurs when cells mutate (change abnormally) and start growing out of control.  These cells form tumors that can often be found on a chest X-ray. Some tumors that forms in the lung are benign (noncancerous), meaning they don’t develop into surrounding areas or spread within the body.  Malignant (cancerous) tumors develop into nearby tissues or spread to other parts of the body. In general, cancer develops after the genetic material in cells changes abnormally and the cells start growing out of control.  Whenever there are enough of those cells that are abnormal, they could form a tumor. Lung cancer frequently is a result of chronic exposure to tobacco smoke, either from smoking or from being around secondhand smoke.  It also is linked to exposure to certain substances like radon gas or asbestos, or by prior radiation therapy to or within the lungs. Individuals that have had lung cancer before are at greater risk of recurrence.  People who have a close relative who has had lung cancer are far marginally higher risk of developing the disease.

The holistic methods of Ayurveda for cancer treatment include: Avoiding food and lifestyle that cause tridosha imbalance; vata pitta, kapha

You can see the following positive changes during treatment on a monthly basis.

**Treatment continues for 12 months to eradicate the cancer cells